Inflation it seems is a rather delicate subject in the UK and wider global economies. Rising inflation always seems to be portrayed as a negative thing in the mainstream media, who recollect on days gone by when inflation rose above 10% and thousands of people experienced negative equity in their homes in the late 70s and early 90s. Rising inflation = panic!

Yet, as with many things, the trepidation over rising inflation appears to be something driven by media outlets in order to sell their ‘news’ by citing extremely rare extremities of the past. When we break down the statistics, although the threat of high inflation can be devastating, it is ultimately an extremely rare occurrence. In fact, since 1860, inflation in the UK has only climbed above 10% on 4 occasions. That’s 4 times in 157 years, or once every 39.25 years on average. Yet we are led to believe that rising inflation is a disaster for UK consumers, that everything will become more expensive and we won’t be able to afford anything anymore. This is simply nonsense.

Rising inflation, in general, is a result of a country’s economy expanding. People buy more things, the demand for things increases, demand outweighs supply because of people buying more things, and things become more expensive as a result. Economic cycles suggest that inflation is simply the result of a recovering economy.

If we look at this in a little more detail, it really does become rather simple. Let’s say a country’s economy is booming; consumers have money to spend and they are more than happy to spend it because the good times are here and they’re here to stay. Consumer products are readily available, businesses are earning more because people are spending more, therefore employees are paid more, higher pay leads to higher spending and the cycle goes on. Eventually however, the economy reaches breaking point because too many people have taken advantage of the good times, debt is high, as are interest rates due to the willingness to spend, there’s too much money in circulation and the economy simply can’t handle the level of activity. Suddenly, it all comes crashing down. This part of the cycle is aptly named a crash.

The crash hits, and consumers are hit hard. They can no longer sustain their previous level of spending and have to cut back in order to pay off those credit card and loans, which seemed like such a great idea at the time. People spend less money and businesses have manufactured products that nobody has any appetite for anymore. Supply vastly outweighs demand and companies go out of business because nobody can afford to buy their products. There is less money in circulation and the threat of deflation looms. Deflation is the opposite of inflation, where the cost of goods falls instead of rising. Consumers don’t want to buy things because they know it will be cheaper tomorrow and it becomes a self-perpetuating problem that eventually leads to a depression. To tackle this threat, the government generates more money into the economy through Quantitative Easing, as after the economic crash in 2008. By doing this, the government aims to stimulate the flow of money through the economy, to increase the appetite once more of businesses to make products and consumers to buy them.

As this point, we reach the next stage in the cycle; recovery. During the recovery stage, the flow of money around the economy begins to pick up once more. Interest rates and inflation are low, encouraging people to utilise credit and loans at low cost in order to stimulate the purchase and sale of goods. Business begins to pick up, companies start to make money again and become more willing to recycle their turnover into making new and better products. It becomes easy for consumers to purchase high-ticket items such as cars and properties due to the low cost of finance and mortgages and the general flow of money picks up again. However, as the economy recovers, there is still too much money around that isn’t being put to good use. After a crash, people stop spending the money that was previously available during a booming economy. The propensity becomes to save rather than spend. After being bitten by the crash, their guard is up. This leads to a lack of money in circulation but a surplus of money that isn’t being put to good use for the economy, i.e. sitting in a bank account during a time in which interest rates are low.

It is at this point at which inflation comes into play once more. This comes about as a result of too much money simply sitting in the economy. Just like the price of a product is driven by supply and demand, the same is true for the value of money. When there is too much money in the economy that isn’t being spent, yet there isn’t really a demand for it because people can simply borrow money cheaply to buy things, the value of that money ultimately falls; too much supply – not enough demand. This leads to inflation because, while there is enough buying and selling to increase the demand and therefore the price of goods, there remains too much stagnant money in the economy for the value of money to increase alongside the value of products and services. In addition to continuously low interest rates, used to stimulate the economy following the crash, it gives the impression that things are more expensive and the panic ensues that we won’t be able to afford stuff anymore because of big bad inflation.

Rising rates of inflation, although portrayed negatively, is simply the result of a recovering and expanding economy. We’re currently in the recovery stage of our economic cycle, which is broadly why inflation is on the rise. Why don’t we just embrace it for what it is. Maybe you’ll eventually start seeing a better return on your cash savings.

Ultimately, the Bank of England’s target for inflation in a stable economy is 2%; there really is no need to panic that it has risen to 3%! 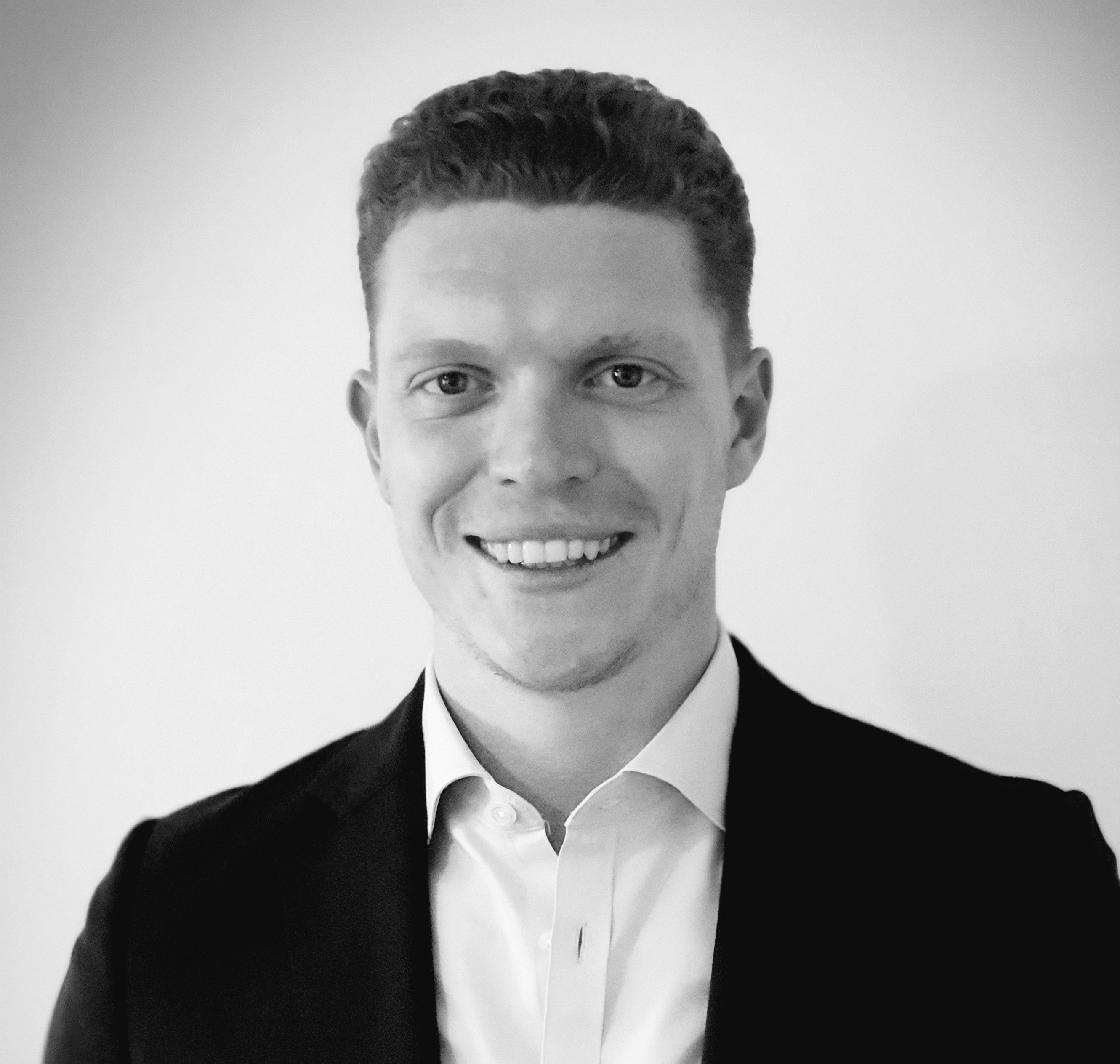